THE BALANCE BETWEEN WINNERS AND LOOSERS AFTER OIL PRICES DROP

Oil Price Winners and Losers Around the Globe 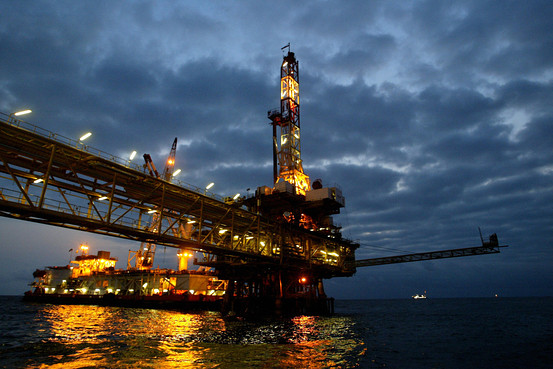 As the world’s top policy makers rewrite their forecasts for global growth on oil’s price-plunge, who are the biggest winners and losers?
The Republic of Congo, Equatorial Guinea, and Angola–three West African nations that rely on oil to fund the lion’s share of their economy and state revenues–will likely be hit the hardest. The near-$40 a barrel fall in crude prices represents billions of dollars in lost revenue equivalent to roughly 20% of their gross domestic product.
For Djibouti, Seychelles and Kyrgyzstan, whose net oil imports take a huge chunk out of their economies, the decline in prices is a boon worth up to 11% of their GDP, allowing consumers to spend on goods and services that can fuel economic growth.
In dollar terms, the price drop translates into a $117 billion loss in revenues for Saudi Arabia if oil prices hold for another six to eight months, based on that country’s massive exports of crude. Russia, already in recession, could lose nearly $100 billion in revenues, almost 5% of the country’s GDP. Iran’s also in similar straits, maimed by international sanctions and a falling currency, with the price drop slicing off 5% of its GDP in revenues. And Kuwait could see its oil income fall by $32 billion, almost one-fifth of the country’s GDP.
For U.S. consumers, it’s an aggregate windfall worth $90 billion. It’s also a benefit equivalent to nearly a percentage point of GDP for China, Germany and France.
Trevor Houser, a partner at the Rhodium Group consultancy and a fellow at thePeterson Institute for International Economics, estimates major oil importing countries could cut their import bill in aggregate by more than $500 billion if the price fall is preserved well into 2015.
Both the International Energy Agency and former U.S. Energy Information Administration chief Guy Caruso predict oil prices are likely to remain lower for a while, barring a major disruption in supply.
“It’s highly unlikely OPEC gets their act together, so I see prices being weak for the next six months or so,” Mr. Caruso said.
Here’s a map of winners and losers around the world, followed by searchable table that indicates the potential impact on countries’ gross domestic product around the world. (Click on column headers to change rankings.)